Our Take On: Stand By Me 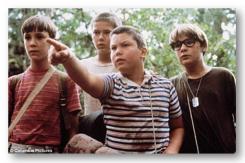 Never Work with Children or Animals ended with our June feature film: Stand by Me.  Not only did we have an outstanding performance by one child actor/actress – we had four! Will Wheaton plays the central character of the four and the adult version of his character is the narrator. We all felt he did a splendid job conveying the heartache of losing a brother, the inadequacy and loneliness he faces with his grieving parents (who always favored that son). Together with River Phoenix, he leads the other two boys (played by Corey Feldman and Jerry O’Connell on an adventure to see if they can find a dead body they’ve heard about – and make their claim to local fame by “discovering” it. We felt River Phoenix also did an outstanding job with a difficult role playing the boy all three of the other boys most want to emulate, while he struggles with how his whole life it already played out and that in time he, like his father, will be a town drunk/rowdy.  He sees Gordie as the one most likely to break out of their small town and all its restrictions, while Gordie pushes for him to make an effort to get out himself through better grades and help from Gordie.

The group found that the other two boys were somewhat stuck in stereotypical roles playing “the traumatized Teddy (Feldman) and the weight-issued Vern (O’Connell). Within that framework, we felt they too gave noteworthy performances. All of them held our interest – not only for the resolution of the main plot – but in hearing what became of all of them as presented by the adult Gordie (played by Richard Dreyfuss).

Side notes: we got a kick out of the fact that Jerry O’Connell, the boy struggling with being overweight became a very good-looking man who has had romantic and action leads in other films and is married to the (also very good-looking) Rebecca Romijn! Here are pictures of Jerry from the movie, and today: And, of course, we had to talk about the sad passing of River Phoenix and such a young age and the heady highs and furor that Will Wheaton faced as Wesley Crusher in Star Trek, Next Generation. Many film fans believe there is no such thing as a likeable character named Wesley. What do you think? Do you know of an uncontested, likeable Wesley? (Wesley from Buffy/Angel has already been castigated!) 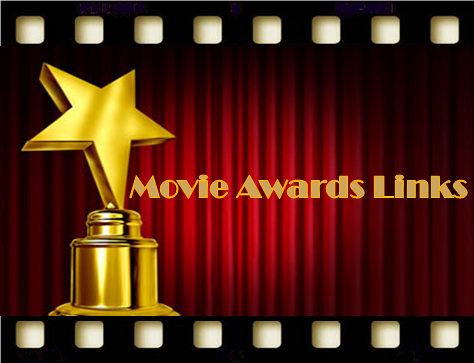 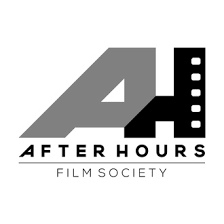 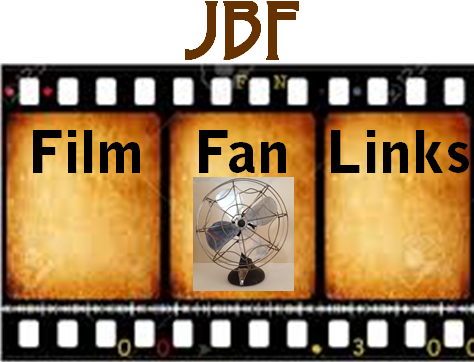