Our discussion of Neuromancer 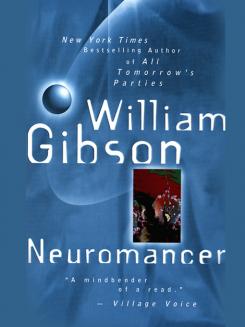 We met last night to discuss Neuromancer by William Gibson.   As always, people had a lot to say --- so I'll do by best to give some of the highlights of our discussion here:

Overall, we had a great discussion (as always).    We did note, though, that this was the third book in a row that has had drug use in it (of a sort -- here we have drugs, Nexus had drugs, and the previous book had gunpowder .. used like a drug).   Theresa pointed out that this book also mentioned Bacon .... thus leading Burt Macklin, FBI to note that "Drugs and Bacon" would be a great name for a stoner band.  Yes, this was a great way to end our discussion of this book and then talk a bit about our upcoming discussion Lock In, and wondering if Scalzi would also be including some reference to bacon in that book, as well.

The group gave this book these codes: NARC, CYB, AHRO, HUGO, NEB and BACON -- and the averaged-out rating was a 4.   We always welcome more discussion, so please feel free to leave a comment!

And --- if you are are wondering what this author has been up to recently, he has a NEW book coming out in October: The Peripheral.   We have it on order for our library, so if you'd like to place a hold on it, please let me know.

Here is a link to art about Neuromancer.

This was an amazing read. I went on to finish the trilogy, and I loved it.

Our March book is Trail of Lightning by Rebecca Roanhorse.

*Please note: this meeting is one week earlier than usual. 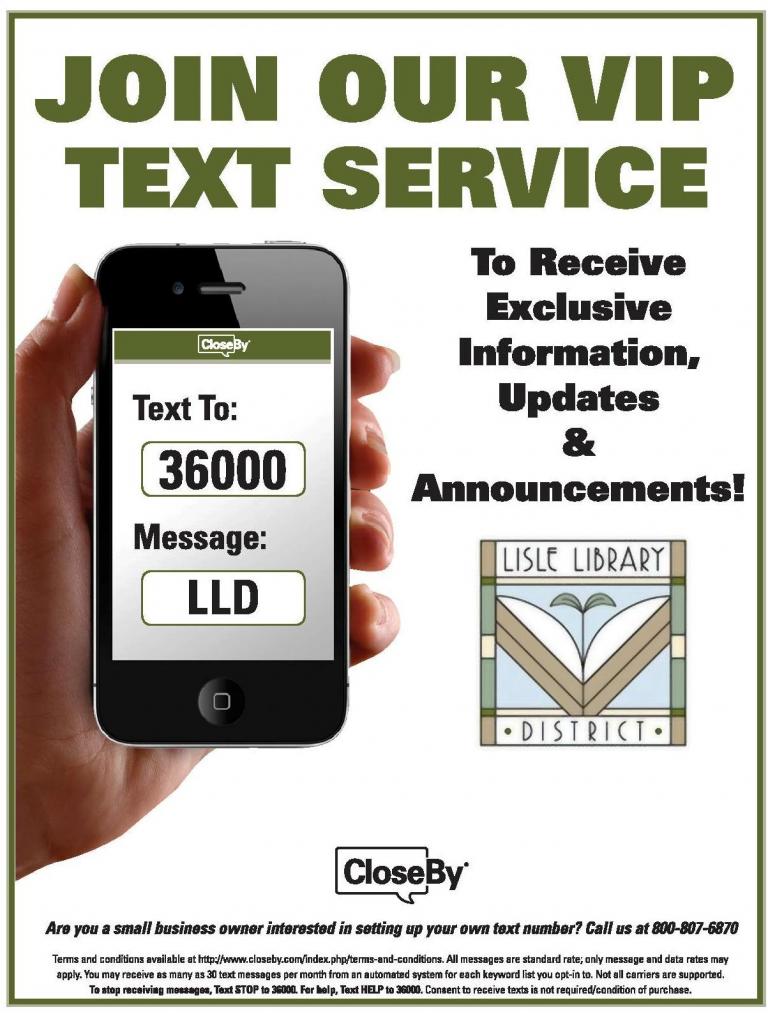